Paula T. Renfroe is a writer and author with over 20 years of experience in publishing. She created the voice and vision of Juicy, the first celebrity lifestyle, hair and beauty magazine for African-American women where she served as the editor-in-chief from its inception in 2009 to its conclusion in 2015.

The Hempstead, Long Island native began her writing career as a contributor to the weekly Time Out New York. Paula furthered her music journalism career at The Source magazine where she quickly ascended the masthead from editorial assistant to managing editor. Shortly after writing her first feature for XXL, Paula became the magazine’s first lifestyle editor where she curated the latest in men’s fashion, tech, cars, video games and more for her product-savvy readers. Her work has also appeared in Vibe, Vibe Vixen, King, Rides and Hip-Hop Soul magazines as well as on amazon.com and barnesandnoble.com.

Paula co-authored her first book, Textured Tresses: The Ultimate Guide to Maintaining and Styling Natural Hair (Fireside/Simon & Schuster) in 2004. She made her fictional debut with her provocative novel, The Cheating Curve (Dafina/Kensington) in 2010.

Paula is working on her second novel and first screenplay. 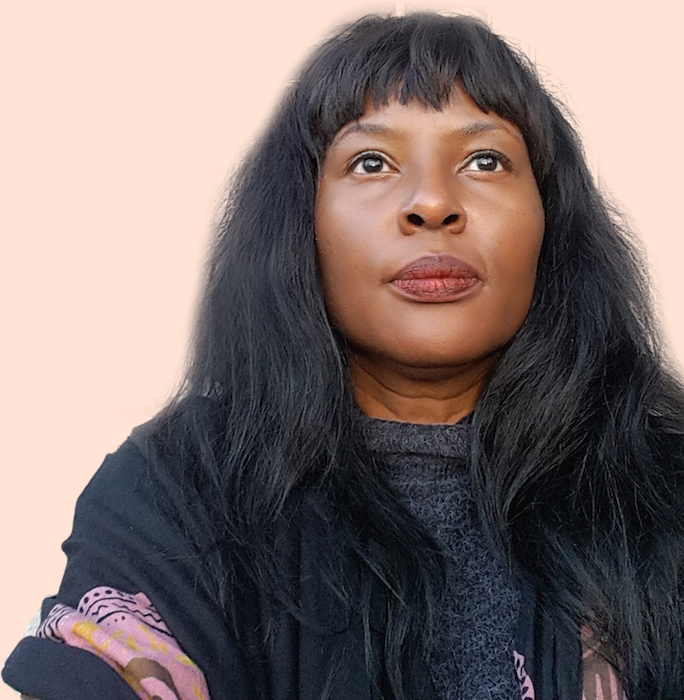