—Danyel Smith as told to Emily Lordi in The New Yorker

Turning my bluetooth speakers up extra loud 🔊 in celebration of Danyel Smith‘s highly-anticipated “masterful study of the brilliant Black women who shaped American pop music” ☛SHINE BRIGHT: A VERY PERSONAL HISTORY OF BLACK WOMEN IN POP [pub: Roc Lit 101/One World] released today. Can’t wait to read or maybe even listen to how Danyel weaves her personal experiences into or perhaps around the stories of important Black women singers. I’ve long admired the award-winning journalist’s ability to add just enough intimate account without becoming too invasive or immersive since her editor-in-chief days at Vibe. She’s clearly present, but not intrusive. She’s important to the story without making it her story. Somehow they wind up feeling like our stories.

I started listening to Danyel’s podcast Black Girl Songbook when it launched last year. I love how the Oakland native writes in the same voice and cadence in which she speaks. Looking forward to deep diving into Shine Bright. ✨

Black ♛ Fact: Danyel’s husband, Elliott Wilson was my editor-in-chief at XXL magazine. In fact, he hired me as the magazine’s first lifestyle editor. We’d work together at The Source magazine during the mid 90s. Let the record show, Danyel and Elliott’s wedding was one of the top five weddings I’ve ever attended. Oh, and speaking of celebrations, Danyel threw one of the most memorable virtual birthday parties for El’s 50th during the pandemic. Many hip-hop luminaries were in Zoom attendance, including Hov. 🐐 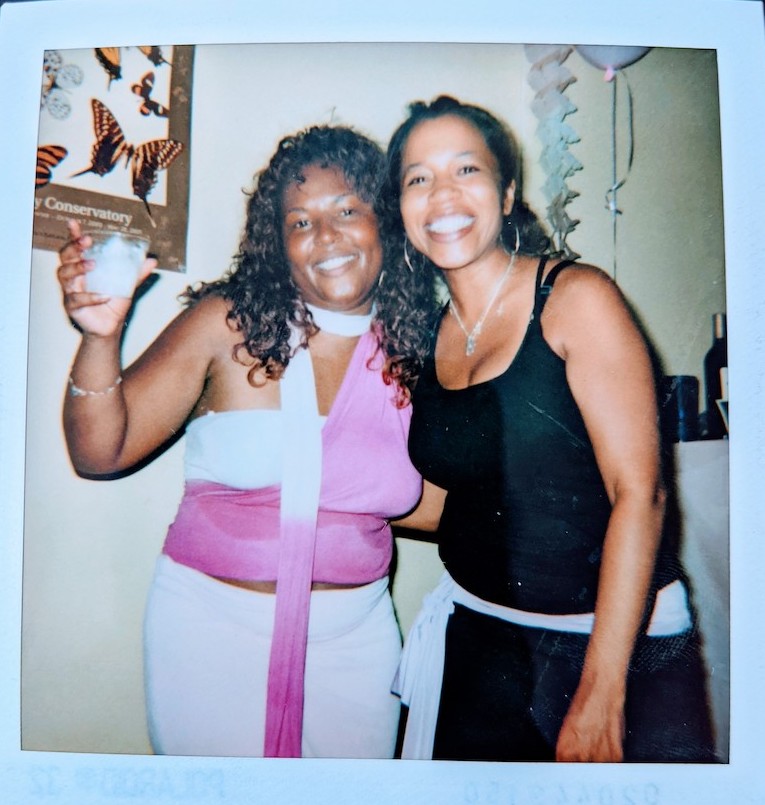 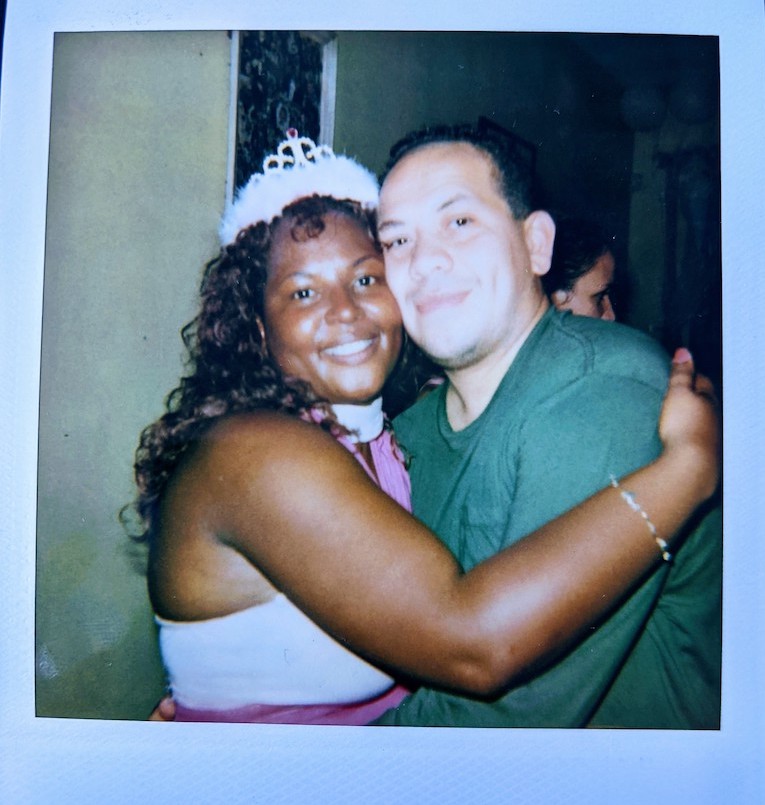 Danyel’s Black Girl Songbook Is So Worth The Listen. Check Out Season One’s Trailer Below:

A weave of biography, criticism, and memoir, Shine Bright is Danyel Smith’s intimate history of Black women’s music as the foundational story of American pop. Smith has been writing this history for more than five years. But as a music fan, and then as an essayist, editor (Vibe, Billboard), and podcast host (Black Girl Songbook), she has been living this history since she was a latchkey kid listening to “Midnight Train to Georgia” on the family stereo. Smith’s detailed narrative begins with Phillis Wheatley, an enslaved woman who sang her poems, and continues through the stories of Mahalia Jackson, Dionne Warwick, Aretha Franklin, Gladys Knight, and Mariah Carey, as well as the under-considered careers of Marilyn McCoo, Deniece Williams, and Jody Watley.

Shine Bright is an overdue paean to musical masters whose true stories and genius have been hidden in plain sight—and the book Danyel Smith was born to write.
Peace, Love, & Beauty,