I met Ntozake Shange in 2010 at the annual National Book Club Conference in Atlanta. I felt like the luckiest debut novelist that I was. Not only had Curtis Bunn, the founder of NBCC, asked me to sit on a panel, but he’d invited me to sign and sell my first novel ☛THE CHEATING CURVE [pub: Dafina Books], and even more exciting I got to chat it up with Ntozake Shange. My goodness, that moment was beyond an honor and a privilege, it was fan-fuckin’-tastic! She’d just gotten a new back tattoo and was showing it off in an open back dress. No. It was more like a caftan. Anywho, Ms. Shange autographed my copy of ☛FOR COLORED GIRLS WHO HAVE CONSIDERED SUICIDE WHEN THE RAINBOW IS ENUF [pub: Scribner]. I remember thinking that I didn’t appreciate when my fellow Temple University peers performed her award-winning choreopoem in 1987. Or was that ’88? Hmm, it could’ve been ’89 or ’90.  No matter. Thank God and the ancestors, the paperback edition is still in print ’cause it’s worth reading and seeing, again and again.

[Sidebar: If you’ve never been to the National Book Club Conference, and you love books by all kindsa black authors, book your ticket now! It’s less than a month away.] 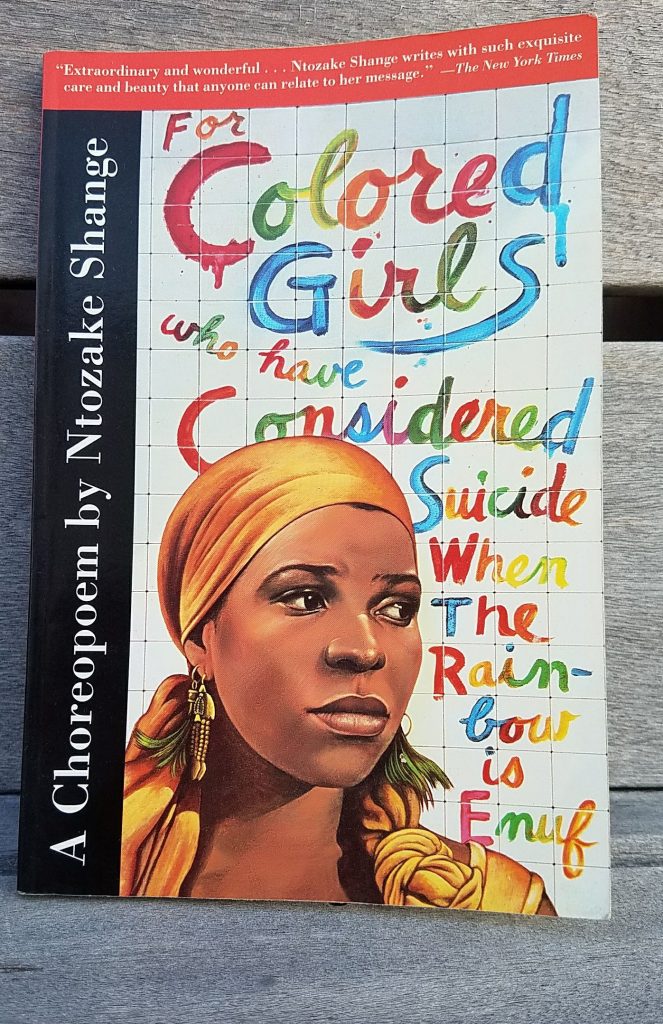 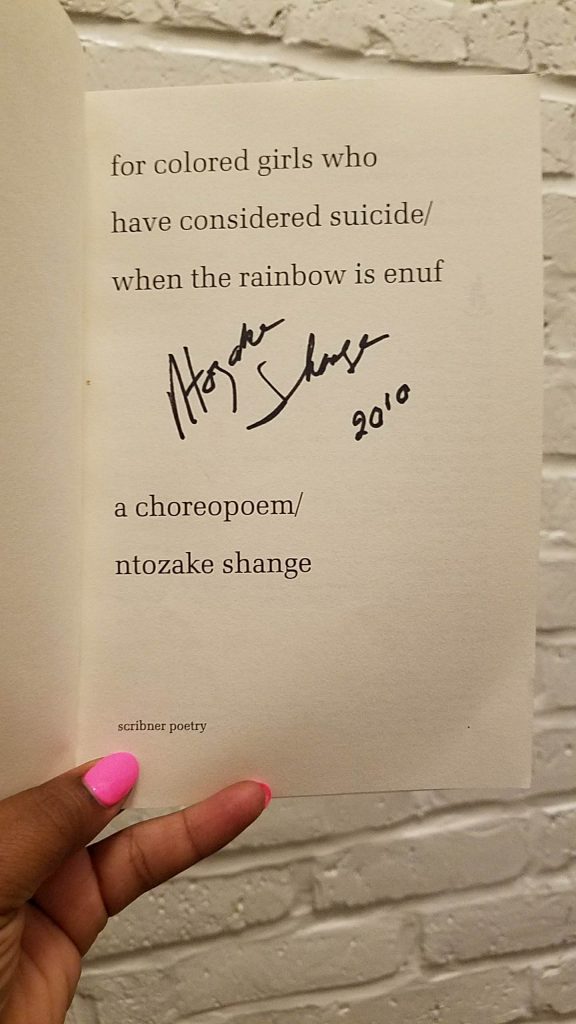 So Close To Being The Sh*t, Ya'll Don't Even Know by Retta