Read, or um, hopefully re-read James Baldwin’s ☛IF BEALE STREET COULD TALK [pub: Vintage International] before the film releases in theaters nationwide on November 30th. While I don’t remember the age, grade or even the year, I first read Beale Street, I will never forget the taste of bittersweetness that lingered after I finished it.

I cannot wait to see Barry Jenkins’ adaptation of this classic American novel. The reissue of Beale Street releases in bookstores and e-readers on October 30th. 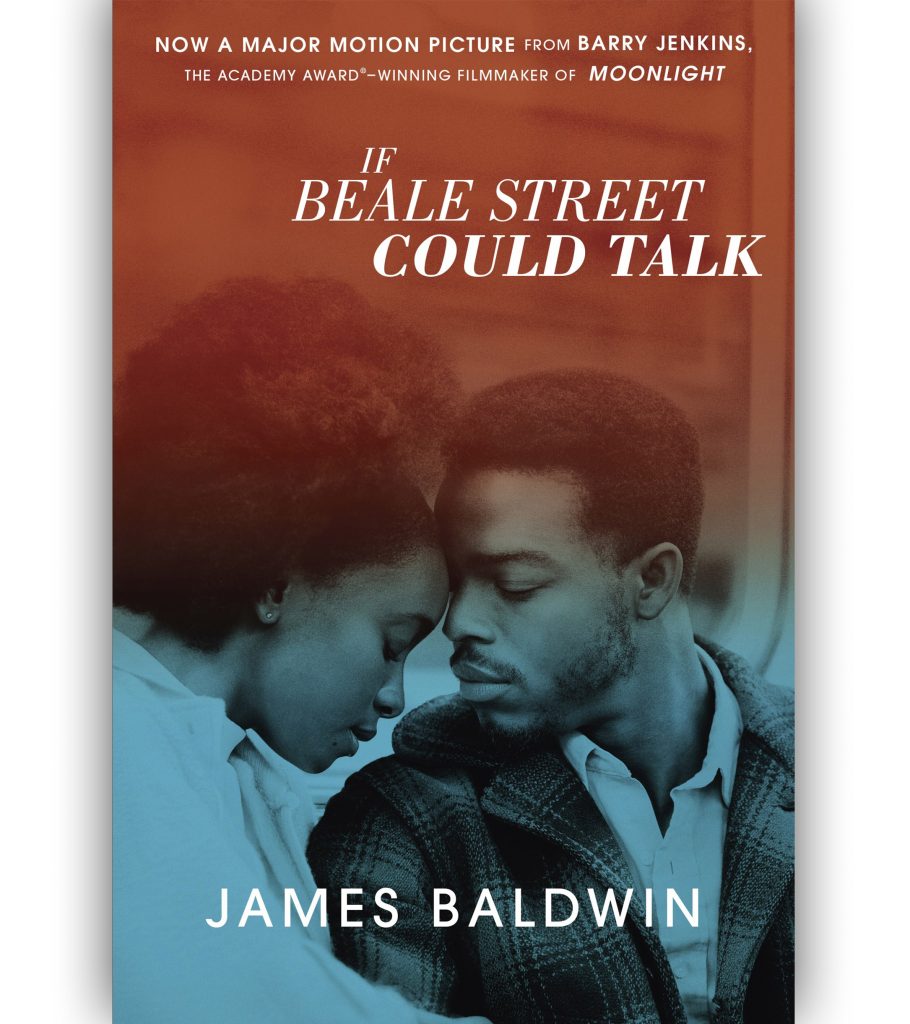 In this honest and stunning novel, soon to be a major motion picture directed by Barry Jenkins, James Baldwin has given America a moving story of love in the face of injustice.

Told through the eyes of Tish, a nineteen-year-old girl, in love with Fonny, a young sculptor who is the father of her child, Baldwin’s story mixes the sweet and the sad. Tish and Fonny have pledged to get married, but Fonny is falsely accused of a terrible crime and imprisoned. Their families set out to clear his name, and as they face an uncertain future, the young lovers experience a kaleidoscope of emotions–affection, despair, and hope. In a love story that evokes the blues, where passion and sadness are inevitably intertwined, Baldwin has created two characters so alive and profoundly realized that they are unforgettably ingrained in the American psyche.